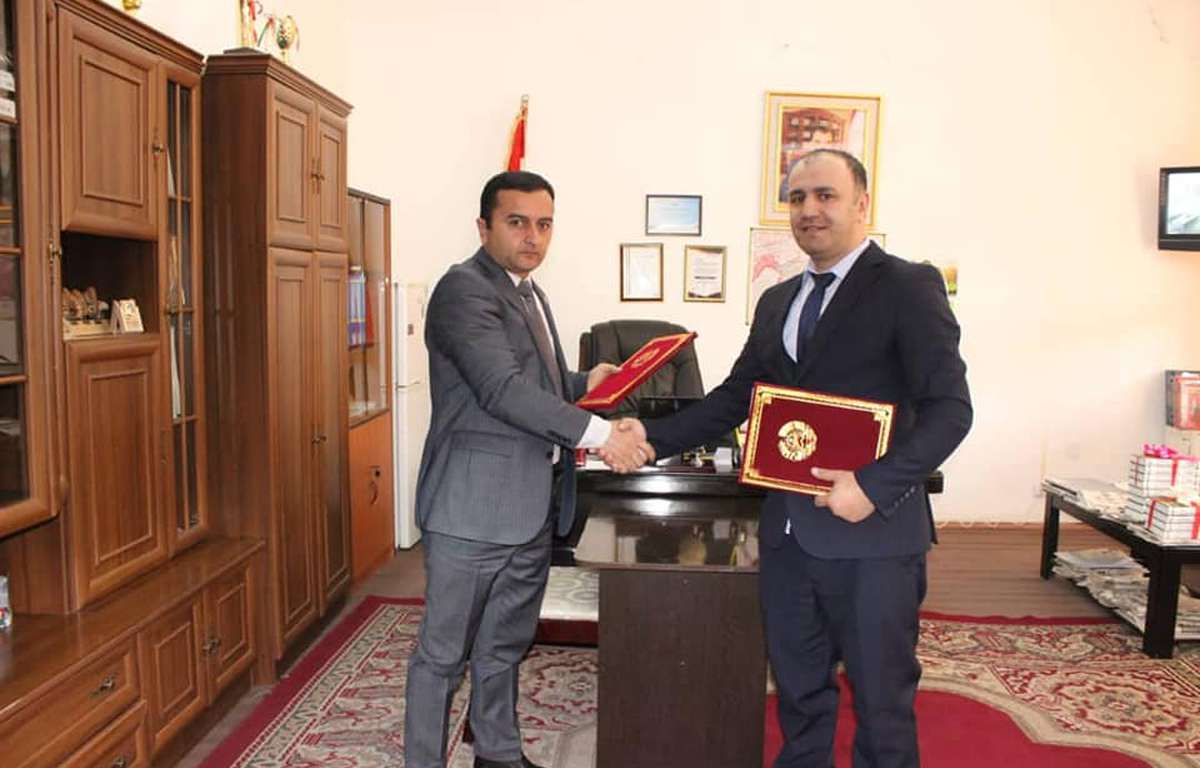 One more step to success!

In order to implement the organization plans for the development of education in the Gorno - Badakhshan Autonomous Oblast, Public Organization "Jurat" signed a Cooperation Memorandum with Khorog State University named after M. Nazarshoev.
The Memorandum was signed by its newly appointed chair-person Doctor  of Natural Sciences Professor G. Yusufzoda - who has  a great vision of the problem. We have a great hope for his devotion to his community as a leader, who intends to build  a better future for his home-town.
The memorandum became an official document confirming that both parties are willing to work and collaborate with each other for the betterment of the society.  It points out the preparation for conducting  various educational and cultural events for  attracting a wide range of university students and NGO “ Jurat” graduates.
The parties expressed their hopes and beliefs, that their mutual cooperation will bring positive results in the near future. 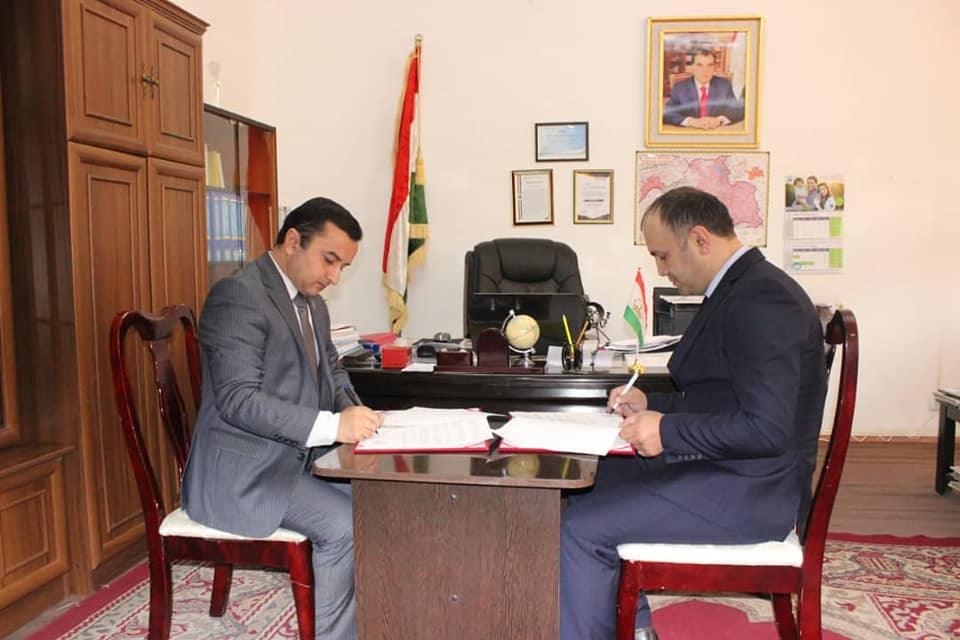 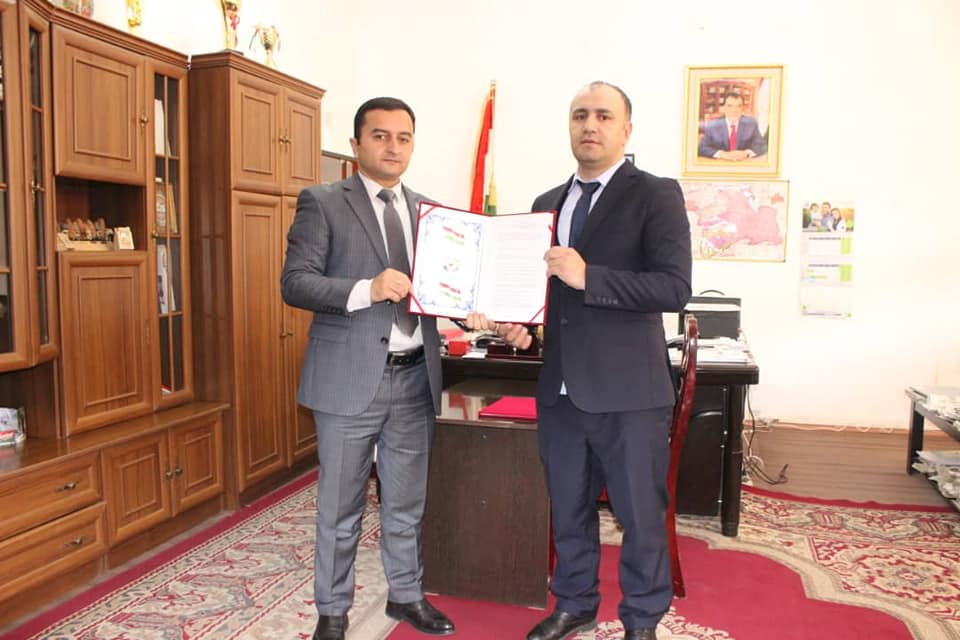